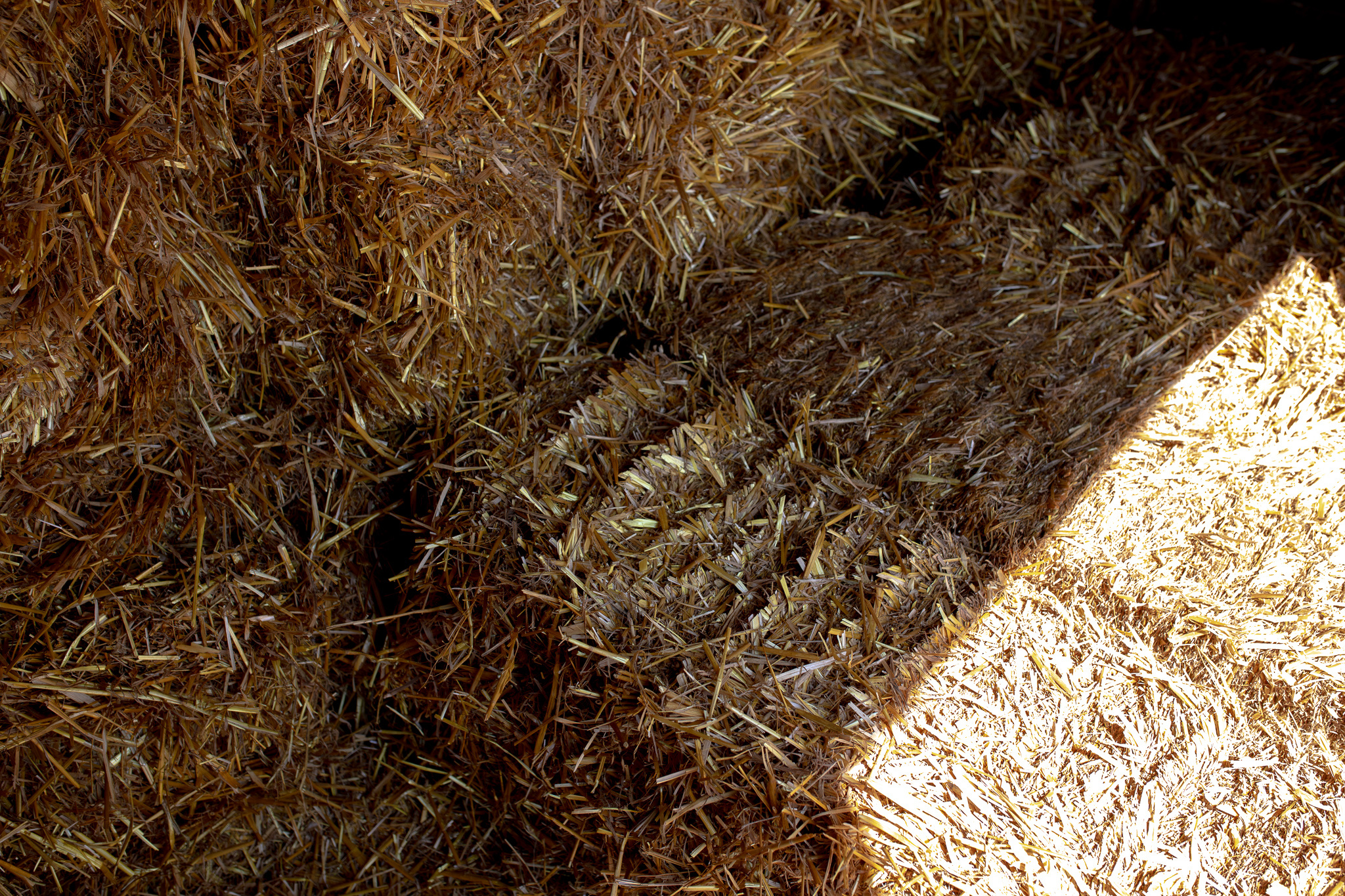 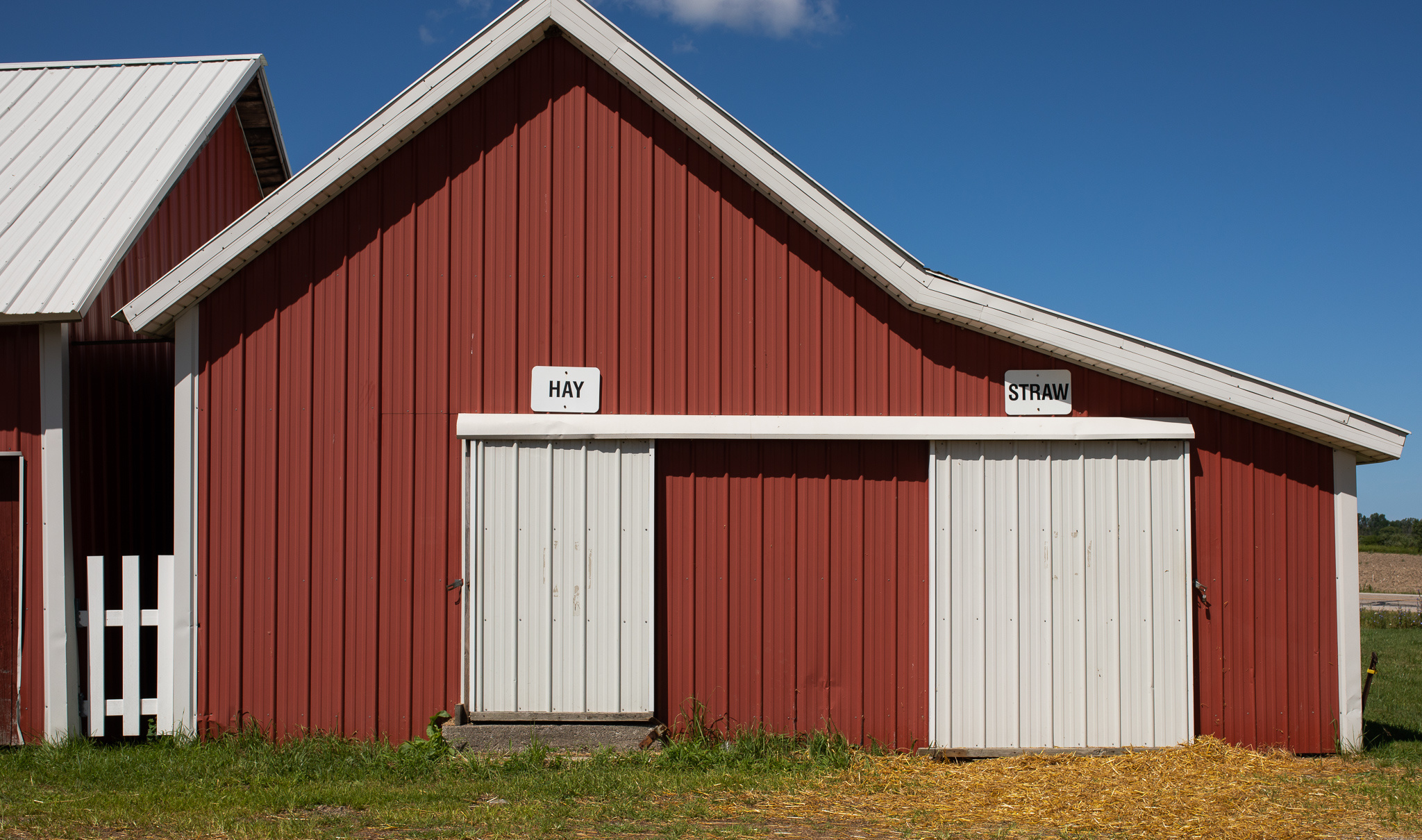 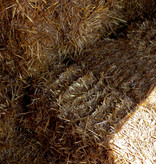 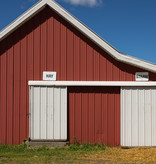 Current and historic uses of straw include:

Straw should not be fed without supplementation because rarely does straw provide enough energy and protein to meet an animal's requirements.  However, straw is a good alternative in rations for cows and sheep if properly supplemented with higher quality feedstuffs.

Differences in feeding value do exist among the straws. Oats is the most palatable and nutritious; barley straw is second and wheat straw has the lowest nutritional value of the main grains. Millet straw is more palatable and higher in energy and protein. Flax straw is lower in feed value than all the others because of its lower digestibility.