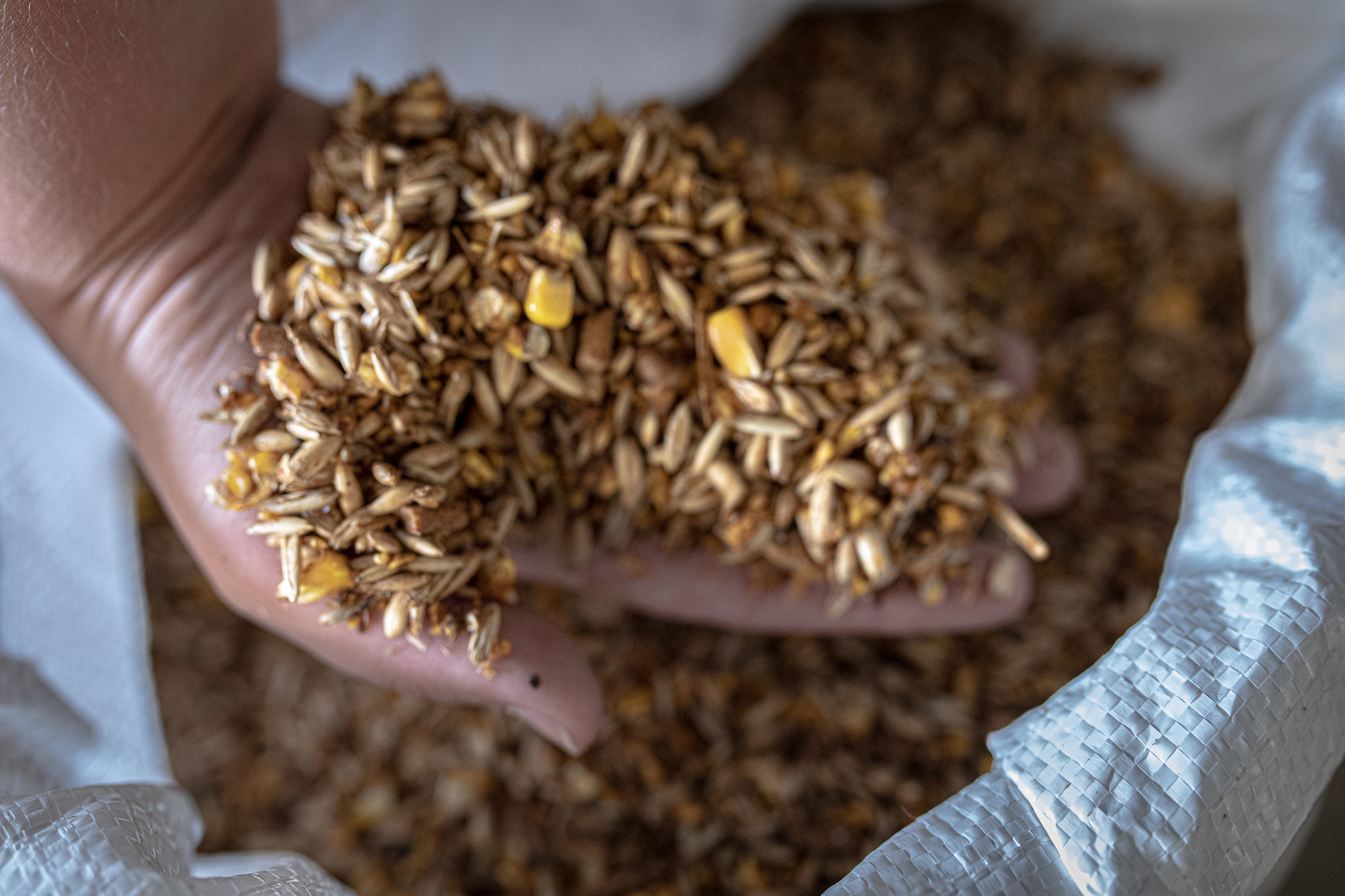 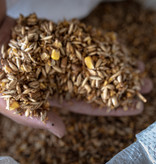 Different cattle feeding production systems have separate advantages and disadvantages. Most cattle in the US have a diet that is composed of at least some forage (grass, legumes, or silage). In fact, most beef cattle are raised on pasture from birth in the spring until autumn (7 to 9 months).[1] Then for pasture-fed animals, grass is the forage that composes all or at least the great majority of their diet. Cattle fattened in feedlots are fed small amounts of hay supplemented with grain, soy and other ingredients in order to increase the energy density of the diet. The debate is whether cattle should be raised on diets primarily composed of pasture (grass) or a concentrated diet of grain, soy, corn and other supplements. The issue is often complicated by the political interests and confusion between labels such as "free range", "organic", or "natural". Cattle raised on a primarily forage diet are termed grass-fed or pasture-raised; for example meat or milk may be called grass-fed beef or pasture-raised dairy. However, the term "pasture-raised" can lead to confusion with the term "free range", which does not describe exactly what the animals eat.